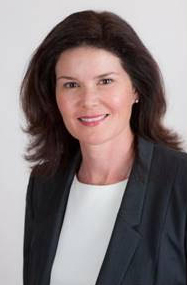 Presently she is admitted to the Bar in New York and New Jersey and to the Eastern and Southern District Federal Courts.

Christie’s primary focus has been inside the courtroom and she has covered almost every facet of litigation. Other areas of practice include real estate transactions, land use, and trusts and estates, including probate and Wills.
cderrico@soundshorelaw.com